Behind every successful economy is a woman. Millions of women, in fact. 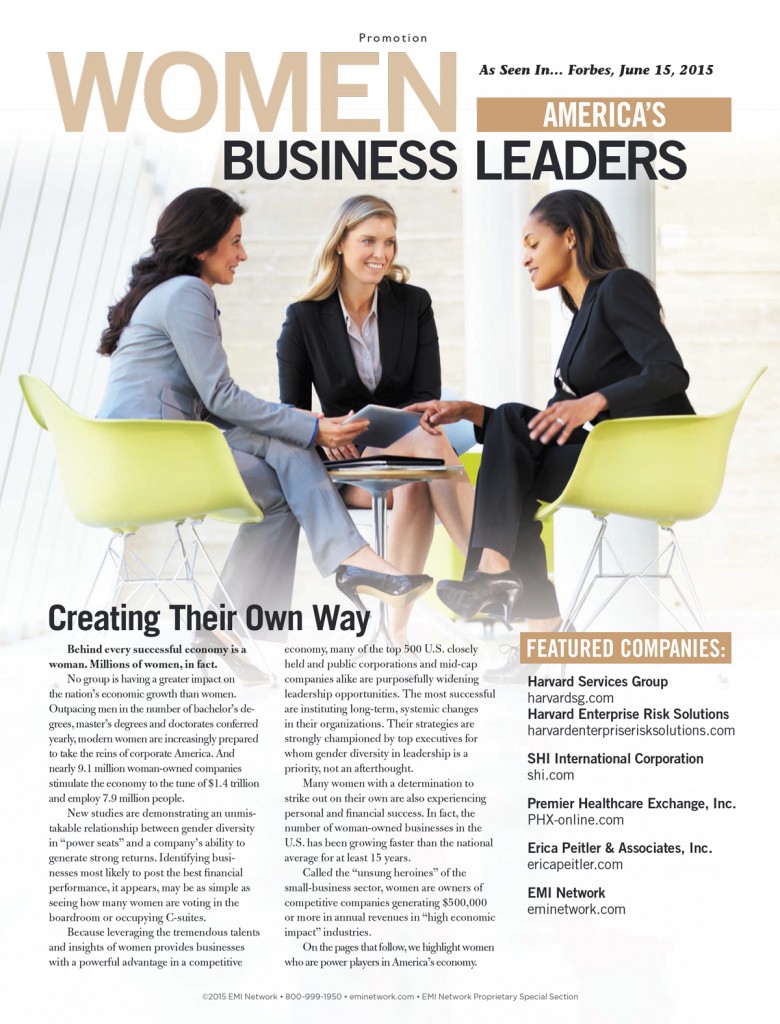 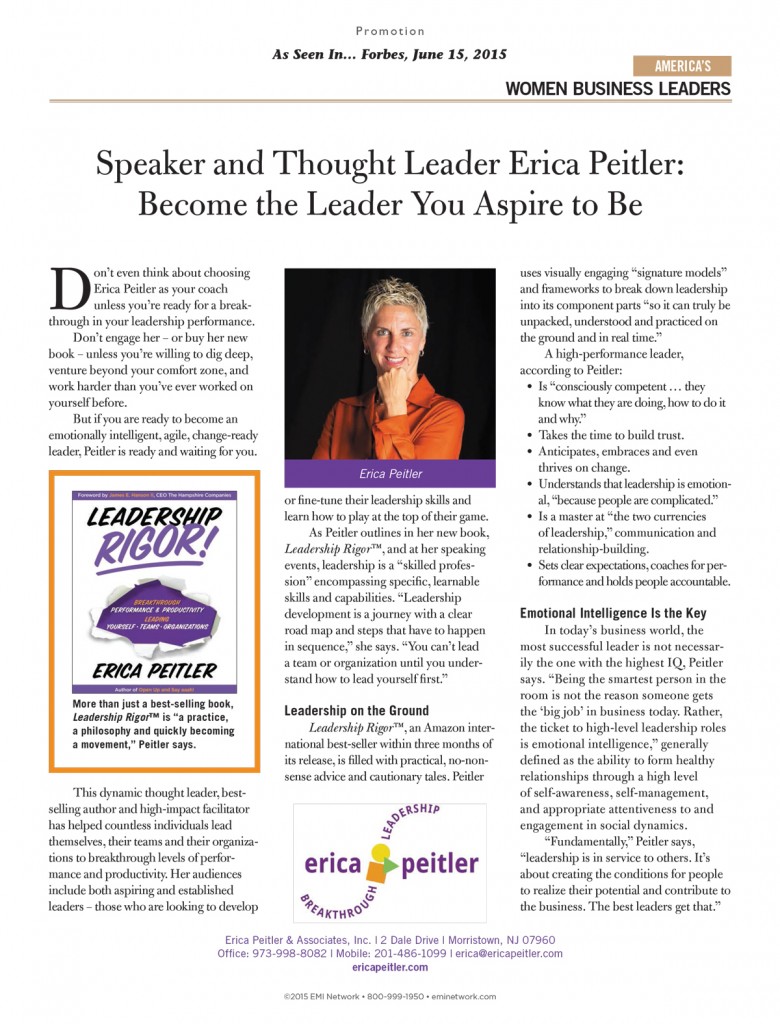 No group is having a greater impact on the nation’s economic growth than women. Outpacing men in the number of bachelor’s degrees, master’s degrees and doctorates conferred yearly, modern women are increasingly prepared to take the reins of corporate America. And nearly 9.1 million woman-owned companies stimulate the economy to the tune of $1.4 trillion and employ 7.9 million people.

New studies are demonstrating an unmistakable relationship between gender diversity in “power seats” and a company’s ability to generate strong returns. Identifying businesses most likely to post the best financial performance, it appears, may be as simple as seeing how many women are voting in the boardroom or occupying C-suites.

Because leveraging the tremendous talents and insights of women provides businesses with a powerful advantage in a competitive economy, many of the top 500 U.S. closely held and public corporations and mid-cap companies alike are purposefully widening leadership opportunities. The most successful are instituting long-term, systemic changes in their organizations. Their strategies are strongly championed by top executives for whom gender diversity in leadership is a priority, not an afterthought.

Many women with a determination to strike out on their own are also experiencing personal and financial success. In fact, the number of woman-owned businesses in the U.S. has been growing faster than the national average for at least 15 years.

Called the “unsung heroines” of the small-business sector, women are owners of competitive companies generating $500,000 or more in annual revenues in “high economic impact” industries.

On the pages that follow, we highlight women who are power players in America’s economy.