Season 3 Episode FOUR of the intrepidNOW podcast series, Leadership on the Ground, with Erica Peitler and co-host Todd Schnick, editor-in-chief at the intrepidNOW Network.

The Rhythm of Leadership…

Listen in as we discuss Embracing Personality Hardwiring Differences. 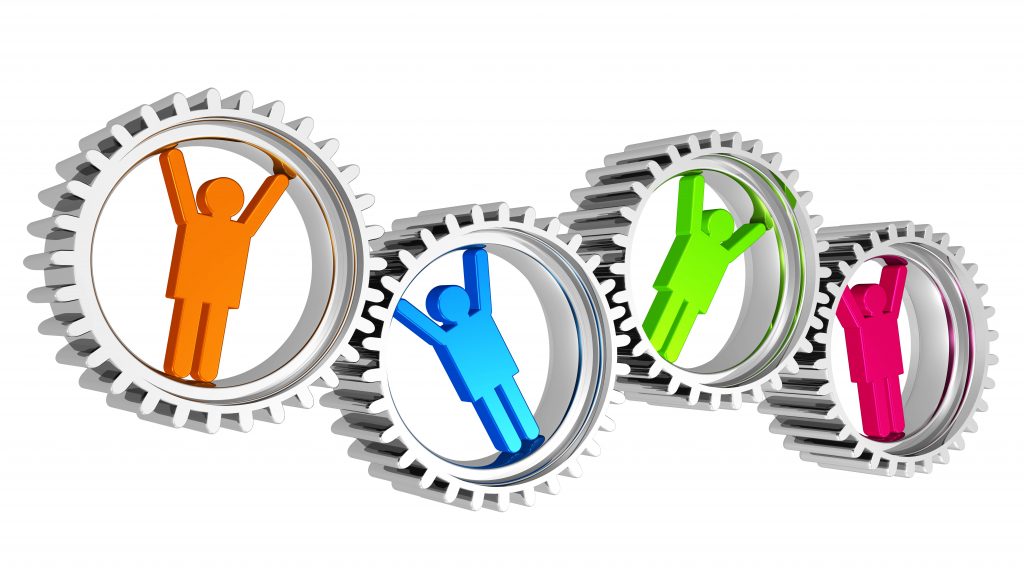 What do we mean by “embracing personality hardwiring?”

Discussion Guide for this episode:

1. What do we mean by “embracing personality hardwiring?”

2. There is a diversity of talent out there. How exactly do we take advantage of that?

3. We have to embrace different hardwiring, but not let it trip us up and disrupt our rhythm…

4. Again (a common theme), too many organizations and management teams aren’t even thinking about the personality hardwiring of their people….

5. Introverts and extroverts are the most obvious, but there is so much more to be aware of, and we share some examples of how this can manifest itself…

6. Organizational rhythm is killed when personality hardwiring is NOT embraced, considered, and recognized.

7. How understanding all this enables entry points!

8. The differences between thinkers and feelers, and judgers and perceivers, and task-oriented vs. people-oriented… And if none of these folks are in sync, rhythm is disrupted in a bad way…

9. It’s one thing to understand and embrace someone’s personality hardwiring. It’s quite another to try to change someone’s hardwiring. How do we deal with this challenge?

10. Most people responsible for hiring aren’t thinking about the hardwiring of their potential hires. How do you shift this focus?

11. “Are you even aware of YOUR OWN hardwiring?”

12. The reason that many are unhappy in their work is simply because management has NO IDEA about the employee’s personality hardwiring…

Click here to listen to Leadership on the Ground, Season 3 – Episode 4 NOW!

Episode 2: Creating and Owning Your Narrative